Children learn from example, and the tendency towards violence is no exception to this rule.


You Can Be An Overcomer!

Teen violence refers to any form of violent or aggressive behavior displayed by teenagers and young adults.

While this can include bullying, teen violence further includes behaviors such as fighting, abuse, and gang activity, among others.

As children grow into teenagers and take on more and more adult responsibilities and interests, the risks of being exposed to violent behavior amongst one another increases. The potential risks involved with teen violence are significant, so it is vital that signs and causes of violent behavior in teens are understood.

Violence among teens is a complex issue encompasses a wide range of behaviors, and as such, has no single cause. There are, however, some notable causes of teen violence which are common. These include:

The exact causes of teen violence will vary depending on the type of violence and the individuals engaged in this behavior.

As a general rule, though, greater levels of exposure to violence (such as in economically poorer areas, or in families where domestic abuse is common) tend to result in greater levels of violent behavior reflected among teenagers.

Children learn from example, and the tendency towards violence is no exception to this rule. Click to Tweet 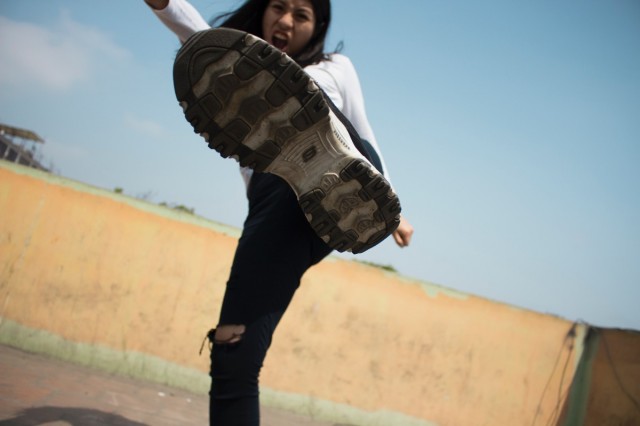 These signs may be a warning that your teenager, or a teenager you know, is involved in or potentially at risk of becoming involved with teen violence:

If your teenager is displaying violent or aggressive behavior, you may feel yourself at a loss as to what you should do.

The right course of action will vary depending on the type of behavior the individual is displaying, as well as the environment in which they live and the resources available.

In general, though, it helps to reach out to a trusted source, such as a guidance counselor, who can point you and your teenager in the right direction.

Solving the issue of teen violence will require getting to the root issue of your teen's troublesome behavior.

If mental illness and substance abuse play a role in the onset of this behavior, professional treatment may be required. If the issue involves domestic abuse, separation from the abuser may be called for. Whichever course of action is correct for your specific situation, know that help is available, and that healing is possible.

No child is a lost cause, and many teens who display violent behavior are able to address their issues successfully and go on to lead productive, peaceful lives.  Call 719-345-2424. 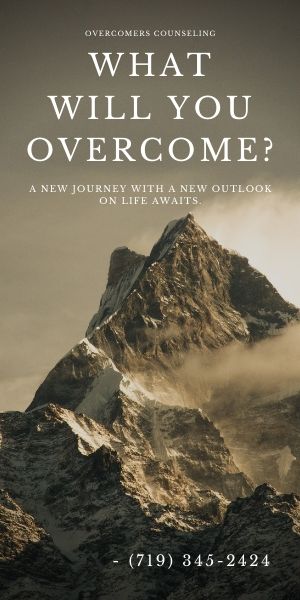 What Will You Overcome?

It's time to say "Hello" to the new you!

"You will either choose to step forward into growth or backward into safety." 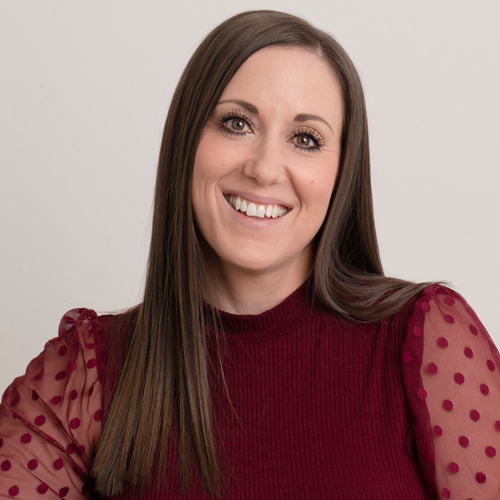 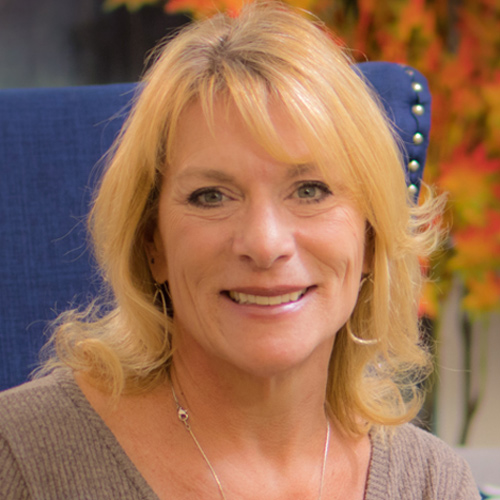 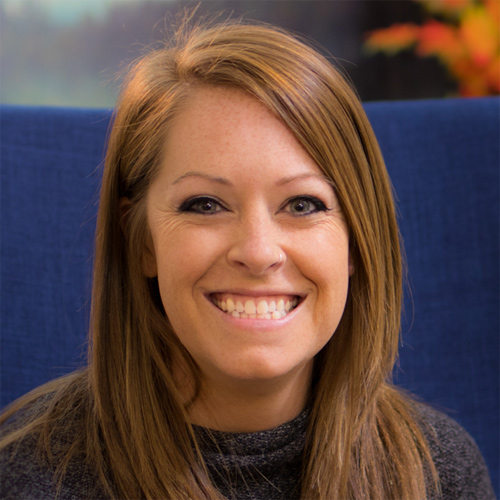