Alcohol abuse is any pattern of drinking in an individual which may be harmful to their health. While moderate amounts of alcohol consumption (defined as two drinks per day for men, and one drink per day for women) are common and may even confer slight health benefits, alcohol abuse occurs when a person consumes excessive amounts of alcohol regularly or over a short period of time. Alcohol abuse often persists despite social, professional, and legal consequences that may occur due to a person's drinking

Alcohol abuse is often employed as a coping mechanism for people dealing with mental illness, trauma, and other stressful events. Because of this, many symptoms related to conditions such as depression and anxiety may be present as well. 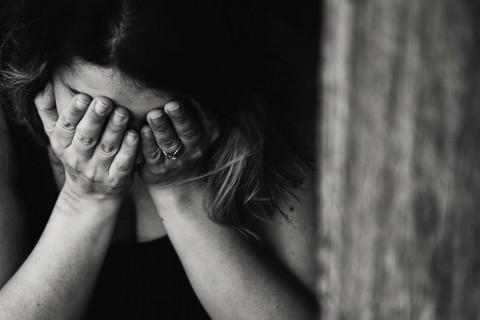 11 Questions That Answer, "Am I An Alcoholic?"

Do you ever wonder if you drink
https://overcomewithus.com/blog/am-i-an-alcoholic

Additionally, long-term abuse of alcohol may cause additional symptoms that are a direct consequence of chronic alcohol abuse. Alcohol, which is classified as a sedative-hypnotic drug, is known to have a "rebound" effect when an individual attempts to cut back or quit drinking. Individuals who have been abusing alcohol for a long time and attempt to cut down on their consumption may find themselves extremely anxious or jittery as a result. In severe cases, these withdrawal symptoms can result in dangerous symptoms, such as heart arrhythmias or seizures, which can prove fatal in some. Symptoms of alcohol withdrawal often begin within 48 hours of the last drink, may last up to a week, and include:

Alcohol is one of the few drugs that one can potentially die from as a result of withdrawal. Because of this, it is crucial that anyone who has been abusing alcohol for a long time seek the advice of a medical professional to assess their individual risk and the best course of action. 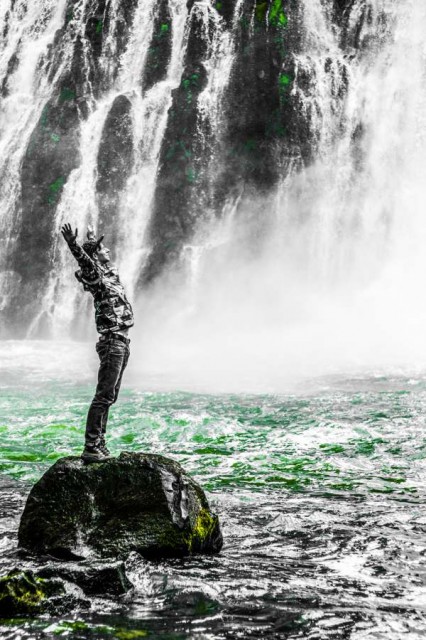 You Can Overcome Alcohol Abuse

Alcohol is one of the most commonly abused drugs, and one with some of the most devastating consequences, both to the alcohol abuser and the people around them. Despite this, enormous stigma and misunderstanding exists with regards to alcohol abuse and addiction in general. As a result, many who struggle with alcohol abuse, whether overtly or covertly (the latter often being referred to as "high-functioning" alcoholics) opt not to seek treatment due to these fears.

It doesn't have to be this way. While alcohol abuse may seem like an inescapable prison to those in the midst of it, the fact remains that alcohol abuse is one of the most treatable disorders out there. Talk therapy, and even medications in some cases, can help patients get to the root causes of their harmful drinking, and set them on a path to greater well-being and personal control. Recovery is different for everyone, but no matter what path is right for you, we at Overcomers Counseling can help you find it.

You don't need to suffer on your own anymore. If you're ready to take the first step and recover from your struggle with alcohol abuse, give us a call or send us an e-mail, and our compassionate, highly-qualified staff will help guide you in the right direction. Call 719-345-2424

6 Awesome Tips for Staying Sober During the Holidays

7 Necessary Steps to Recovery From Alcoholism

5 Characteristics of Adult Children of Alcoholics

It makes sense that alcohol abuse is typically used to help people cope with stressful situations. Ever since my brother started attending college, he has been drinking a lot and will no longer attend class since he is rarely sober. Now that I know that this addiction could be a coping mechanism, I'll see if I can help him find professional help.
https://integrative-health.us/services/substance-abuse/

0 Cancel Reply
It makes sense that alcohol abuse is typically used to help people cope with stressful situations. Ever since my brother started attending college, he has been drinking a lot and will no longer attend class since he is rarely sober. Now that I know that this addiction could be a coping mechanism, I'll see if I can help him find professional help. https://integrative-health.us/services/substance-abuse/
Cancel Update Comment
First Page Previous Page 1 Next Page Last Page
Load More