So recently, you've noticed some emotional ups and downs from time to time?

Maybe you often feel depressed, and you don't seem to understand what is the matter with you?

You had visited your doctor, and he said it's bipolar affective disorder?

Then don't stress, we've got you covered.

After reading this post, you will be able to know what is bipolar affective disorder, the causes of your recent mood swing, and the proper steps you need to take to manage your depression.

What Is Bipolar Affective Disorder?

People who suffer from this sickness witness mood swings, and changings in behavior and may often experience mania and depression.

It's a disorder that mostly affects your thoughts, behaviors, etc. For instance, you might be sad this minute, and then within the next minute, you become angry.

In addition, know that bipolar is not a spiritual problem as some people mistake it sometimes, but it's a mental disorder that will require you to take the right medication to be well again.

There are mostly 4 types of bipolar disorder.

This type of bipolar disorder is represented by manic episodes and can come with or without depression symptoms.

For a person who has this kind of bipolar affective disorder, the manic episodes can last for a week or more though depending on how bad your case may be.

And you may as well experience some kind of depression that might last for weeks.

In this kind of bipolar affective disorder, the mania you will experience can be slightly more severe than that of bipolar 1 also known as hypomania.

Then, you will experience depressive episodes either before or after you've had a manic break.

This is a kind of bipolar affective disorder, where you will experience both manic and depressive episodes for like a year or more than that.

Though in this disorder, the mania and depression are usually less severe than that of bipolar 1 or bipolar 2.

In this case, you may experience symptoms that don't fit into the other 3 above bipolar types.

If this is your case right now, you're considered to be a type 4 bipolar disorder

"Other types" are mostly caused by alcohol, drugs, etc. 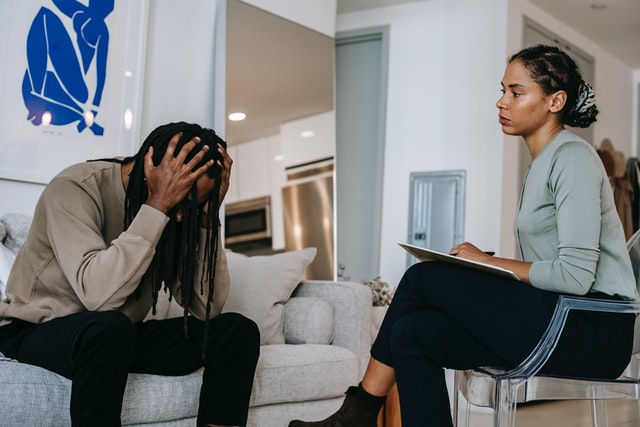 Though, the causes of bipolar affective disorder have not been scientifically proven.

According to researchers, it can be caused by

Below are the things they found to cause bipolar affective disorder.

Bipolar affective disorder symptoms can sometimes be hard to deal with in your everyday life.

It will have a bad effect on your work, your behavior, and your relationship with people around you.

However, here are the different categories of symptoms you might experience if you have bipolar disorder:

10 symptoms of mania are as follows:

This is more like mania, but in this case, you will experience lower symptoms. For depressive symptoms.

The 6 symptoms of depression include:

For the Psychotic symptoms.

This is also another symptom of bipolar affective disorder.

Its symptoms can include:

In addition, Psychotic symptoms in bipolar disorder can reveal your mood.

For instance, in a situation you have a manic episode, you may believe that you have some kind of special powers whereas you don't.

Is There A Difference Between Bipolar Disorder And Bipolar Affective Disorder?

The difference between these two mainly depends on the aspect of the manic episode affected by each one.

Treatment and Management of the Bipolar Affective Disorder

Well, the bipolar affective disorder can be treated with both medical and psychological treatments.

Look for a hospital and have a mental test to dictate which is your case.

And then, your doctor will look at what medication worked for you during episodes of mania or depression.

Though, for long-term treatment, your doctor might suggest lithium treatment and the information on how to take it.

And if lithium doesn't work well for you, your doctor may go ahead and suggest these drugs below: 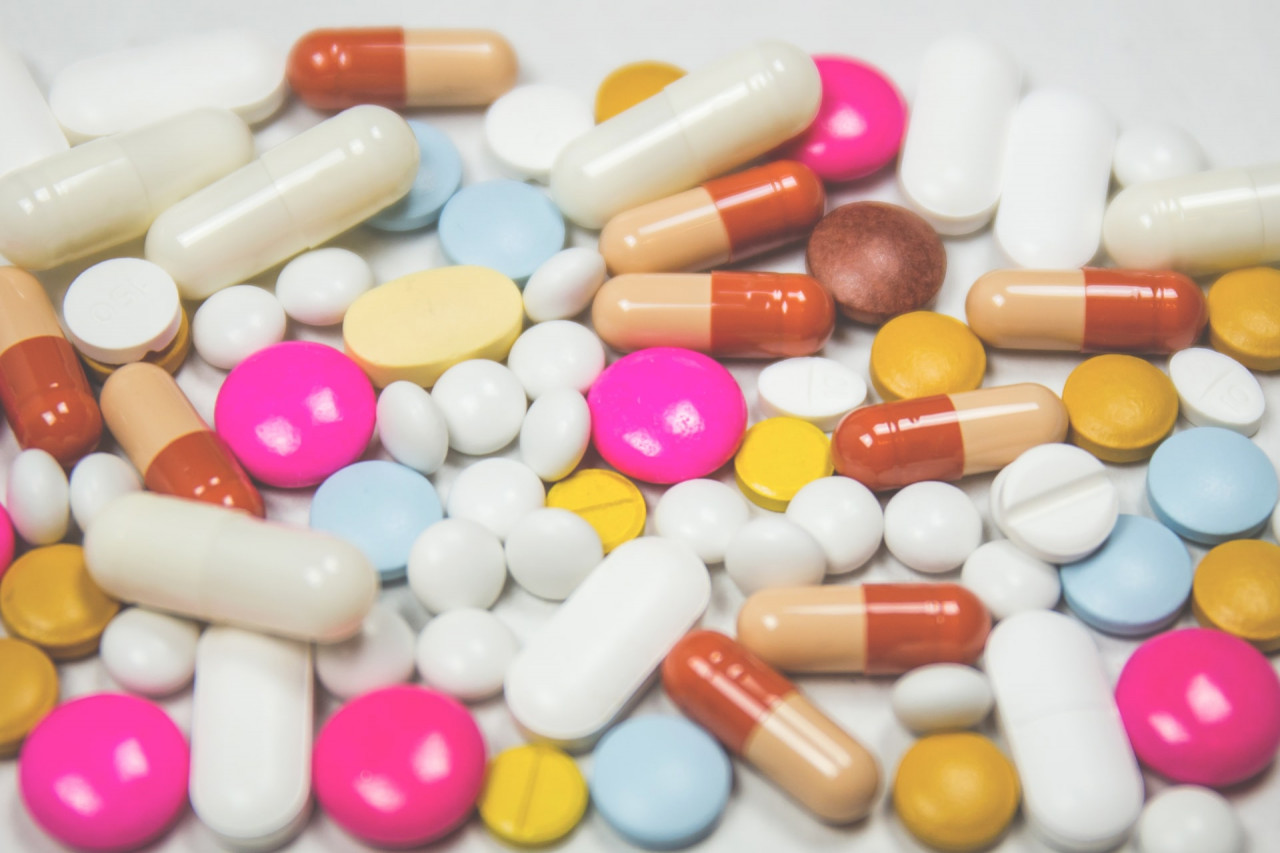 You will be given a psychological medication that is specially designed for bipolar affective disorder.

You could be given either individual or group therapy.

Although, this treatment aims to help stop you from becoming unhealthy again.

Hence, a talking therapist can be of help in this case.

The therapist should help you to:

Bipolar affective disorder is a serious mental illness that is mostly characterized by mood changes, coupled with both mania and depression.

It's a life-long and often recurring severe mental sickness that might need long-term support to help manage your condition.

However, it can be controlled and managed if you see your doctor in time.

Depression in the Bible

What is Making Your Depression Worse 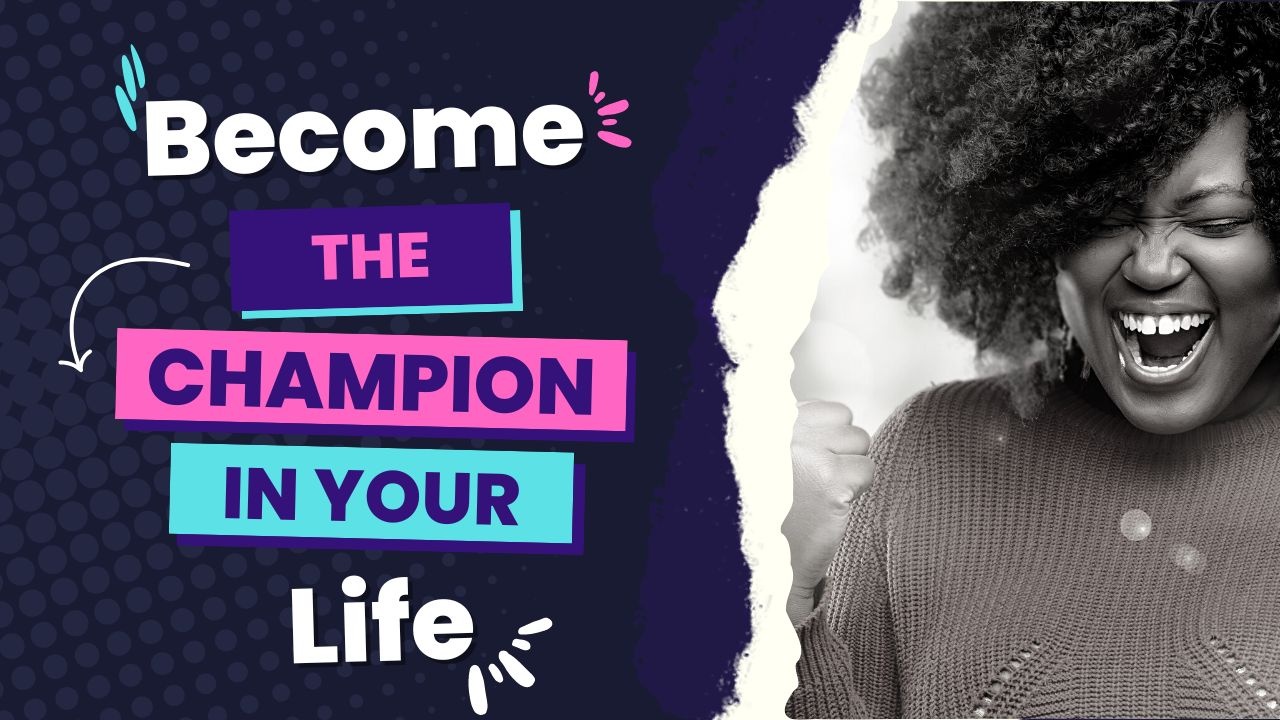