Have you ever been in a relationship during which you felt threatened, afraid, or disrespected by the other person almost all the time?

If so, then you are likely experiencing a situation of abuse.

But have you ever wondered how or why these individuals ended up the way that they are?

Sometimes, it is simply learned behavior.

But on other occasions, deeper, less controllable factors are at work.

One of these potential factors is that of a personality disorder.

Most of the time, recognizing the presence of sociopaths in relationships is not an easy task.

But that is why we have highlighted the following signs of recognizing sociopaths in relationships so that you can raise your awareness of this topic:

The Desire to Control or Dominate

Much of the time, sociopaths find themselves in positions of power above everyone else.
They often hold very reliable leadership roles, such as positions of government or heads of corporations.
This is because sociopaths have a strong desire to be seen by others or to dominate others in a way that is damaging, detrimental, or harmful.
Sociopaths in relationships are very similar since they desire to destroy you or to obtain limitless power over you.
Their ultimate objective is to abuse and control you as much as possible since many of them do not have a conscience or tend to lack the ability to experience remorse for their wrongdoings.

Sociopaths in relationships are typically known for their deceptive and cunning nature.

They usually feel at ease with lying in order to get their own way regarding various situations, especially when it comes to making themselves look good in comparison to you.

Sociopaths also might exaggerate the truth in order to obtain a certain image around them.

This includes behaving in a way that is abnormally charming, witty, or appealing.

In addition, sociopaths in relationships might flip from giving you praise to putting you down rather quickly.

They may make dramatic statements such as, "I can't live without you" and then switch to making very demeaning or threatening statements, such as, "I'll hurt you if you tell anyone about what we are doing."

Another common trait of sociopaths in relationships is that they tend to be very impulsive or to make decisions while putting little to no real thought behind them.

They will behave erratically, and will not take the consequences of their actions into account.

For this reason, sociopaths in relationships often develop a strong likelihood of turning to substances or other addictive behaviors.

Sociopaths in relationships have a much higher chance of participating in life-threatening behaviors that are both risky and illogical.

Sociopaths in relationships prove themselves to be unreliable, time and time again.

They usually have no respect for boundaries, even if you make them clear from the beginning.

In a variety of cases, they do not take ownership or responsibility for their own actions, since according to them, they can do no wrong.

Using your emotions against you is a common tactic of sociopaths in relationships since they view them as "weak."

Sociopaths in relationships will often seek revenge if they do not get their way since they are very cold and calculating.

They may do so impulsively or make a plan that lasts for months or years-long since they bear grudges and find fault with others fairly easily. 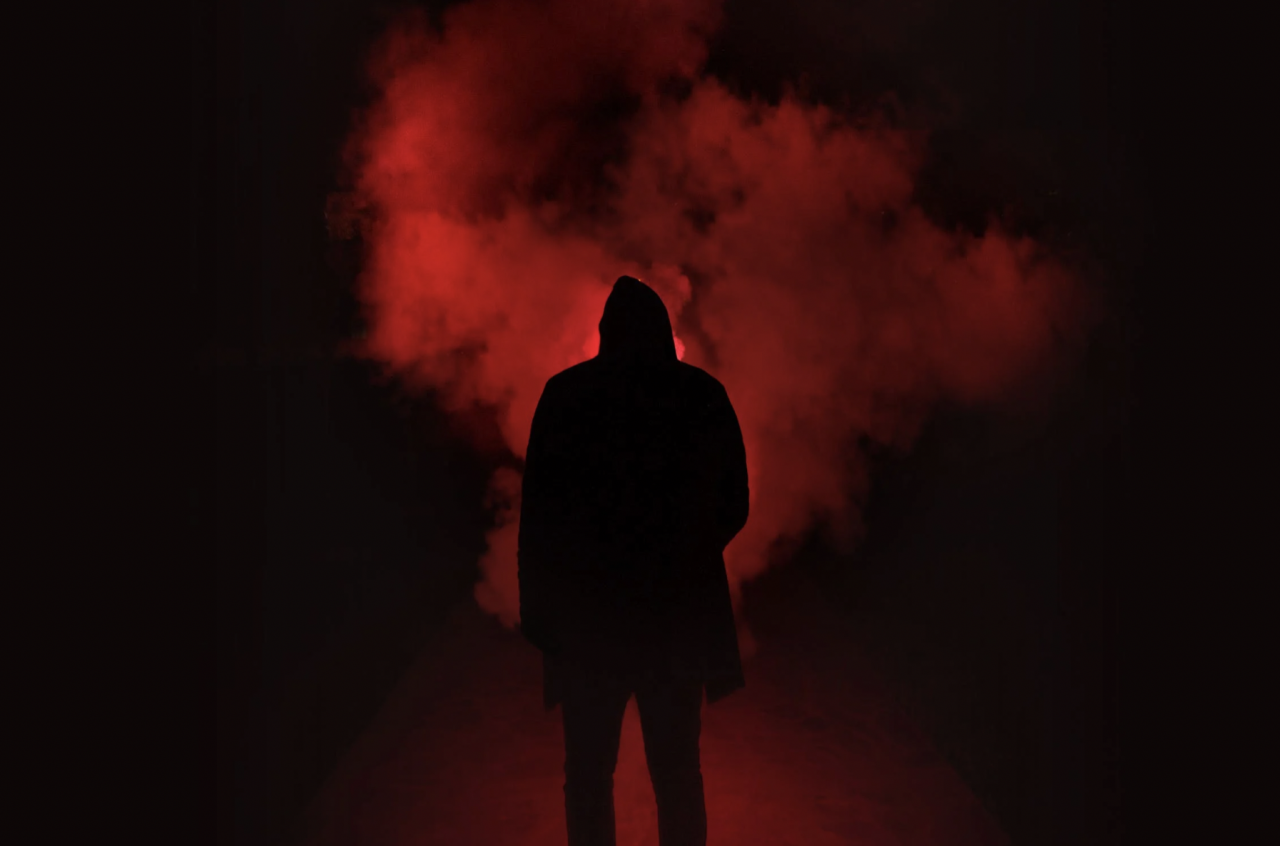 When engaging with sociopaths in relationships, you will often encounter arrogant, egotistical, or self-important attitudes.

In many cases, they will become easily annoyed or irritated with you, especially if you express your true thoughts, feelings, or opinions, and they do not align with theirs.

They will often employ methods of guilt-tripping and attempt to take advantage of your kindness if you show any signs of it toward them.

When it comes to emotionally connecting with others, sociopaths in relationships do not have the ability to do so.

They tend to be very destructive in the sense that they lack the ability to empathize.

Since many sociopaths do not have a conscience, they are unable to recognize any potential pain that they have caused others.

In many cases of encountering sociopaths in relationships, they choose to avoid the notion of change, regardless of the pain that they know they have caused others.

In spite of the fact that many individuals choose to change and grow from past experiences, sociopaths usually choose to remain the way that they have been for quite some time.

Since sociopaths in relationships primarily experience the emotion of anger or defensiveness, it is common for them to demonstrate this mindset through actions of rage or emotional (and sometimes physical) abuse.

Essentially, sociopaths like to make you feel fear so that they can gain some sense of power over you.

Because of these factors and many more, sociopaths in relationships will often not have any truly close friends.

Since they are so absorbed in themselves, their own lives, and in obtaining a sense of power and control over you, they lack the ability to emotionally connect or relate to others.

They do not have regard or consideration for the emotions of others, thus making it very unpleasant for others to be in their presence.

In childhood, they may have a history of violence toward animals or people, or generally destructive behaviors.

Recognizing the presence of sociopaths in relationships can be quite complex and challenging, especially in cases of emotional or physical abuse.

Sociopaths may appear charming or appealing to the average person, but only the person in the relationship with them will be able to report what goes on behind closed doors.

On the surface, sociopaths may exemplify a good deal of power and charisma, but they actually have no regard for human emotion.

Antisocial personality disorder, or sociopathy, affects approximately 4% of the general population, so it is not exactly common to encounter.

But it is nevertheless important to understand the difference between nature and nurture, and how some narcissistic tendencies are linked to personality disorders that are beyond the person's control.

Stephanie is a writer and artist from Delaware who has a strong passion for the human condition, philosophy, knowledge, and spirituality. Her writing aims to most strongly reveal coping mechanisms when it comes to mental health. She has had experience working and taking classes on substance abuse counseling. She has also studied English Literature, and has had extensive experience as a writer and researcher. Her favorite topic to write about is complex personality and mood disorders, such as multiple personality disorder or schizophrenia.

8 Signs You're in an Emotionally Healthy Relationship

How to Maintain a Great Marriage With an Autistic Child