How to Talk to a Stubborn Teenager

If you're the parent of a teenager, you know that they can be difficult to talk to - especially when it comes to anything that involves listening to your opinion.

Stubbornness is a common trait during this stage in life, and it can be tough to get through to your teen when they're set on doing things their own way.

However, there are some things you can do to encourage communication and get your message across, even to the most stubborn teenager.

Here are a few tips to help you learn how to talk to a stubborn teenager.

Establish Yourself as an Authority Figure

If you want your teenager to listen to you, it's important that you establish yourself as an authority figure.

This means being firm and consistent with your expectations and rules.

It also means showing that you're willing to listen to your teenager's side of things, even if you don't always agree with them. 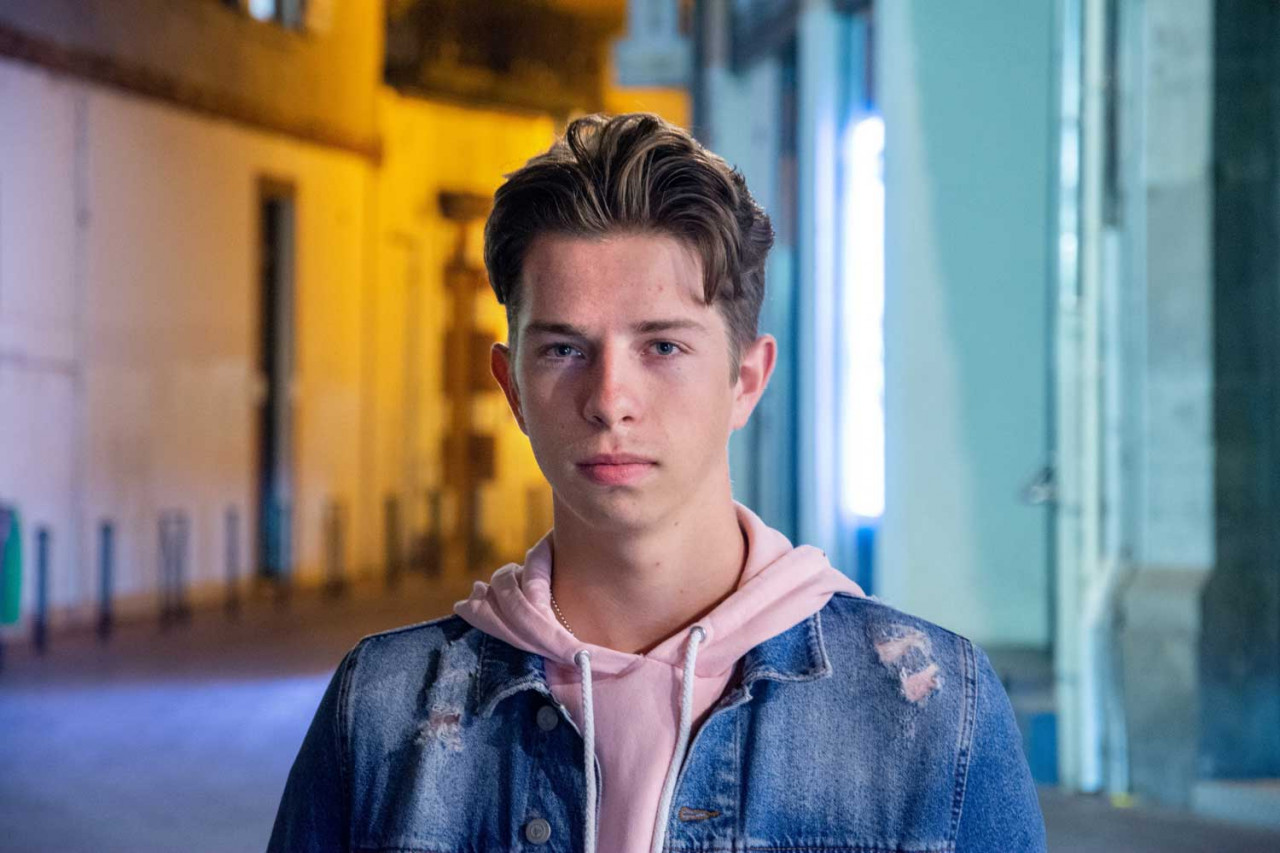 It can be difficult to get through to a teenager if they feel like you're always against them.

Instead of going into a conversation to win an argument, try to find some common ground.

This doesn't mean that you have to agree with everything your teenager says, but it does mean finding points that you can both agree on.

This is an important step when learning how to talk to a stubborn teenager.

If you give your teenager an ultimatum, they're likely to dig their heels in and become even more stubborn.

Instead of making threats or ultimatums, try to have a calm and reasonable conversation with your teenager.

This is an important consideration when learning how to talk to a stubborn teenager.

It's important to remember that you can't win every argument with your teenager.

There will be times when you have to let them have their way, even if it's not what you would choose.

Picking your battles will help to avoid power struggles and make it more likely that your teenager will be willing to listen to you when it's important.

Don't Shout or Get Angry

When it comes to communicating with your stubborn teenager, it's important not to let anger or frustration get the best of you. By reacting emotionally, you risk escalating the situation and damaging your relationship with your child.

Instead, you should try using a calm, steady tone of voice to effectively convey your message.

This approach will allow your teen to listen more carefully, and they are more likely to respond positively when they feel respected and acknowledged.

Additionally, it's important to take the time to listen to what your teen is saying before offering any kind of advice or guidance.

Ultimately, by keeping a level head in these situations and taking a measured approach, you can help foster meaningful dialogue and better communication with even the most stubborn teenagers.

Use Reasoning and Logic

It can be difficult to get your teenager to see reason, but there are some strategies you can use to try to get them to listen.

First, try to avoid getting into an argument - instead, calmly explain your point of view and why you think it makes sense.

It can also be helpful to provide examples or data to back up your reasoning.

If your teenager is still resistant, try asking them open-ended questions that will get them thinking about the issue from another perspective.

For instance, you could ask them how they would feel if the situation were reversed.

Finally, be willing to compromise - sometimes meeting your teenager halfway is the best way to get them to see things your way.

Appeal to Their Emotions

If reasoning and logic aren't getting you anywhere, you may need to try a different approach.

In some cases, it can be helpful to appeal to your teenager's emotions.

For instance, you could try talking about how their current choices might affect their future.

You could also share your own personal experiences or stories that might help your teenager to understand your perspective.

The goal is to help them see that there are consequences to their actions and that you're only trying to protect them from making mistakes.

Give Them Some Space

There will be times when the best thing you can do is to give your teenager some space.

If they're feeling overwhelmed or stressed, they may just need some time to themselves.

Respect their need for privacy and independence, and try not to hover too much.

At the same time, make sure that you're still available if they need to talk.

Let them know that you're there for them, but try not to push too hard.

It's important to be consistent when communicating with your teenager.

If you're always yelling or making threats, they're going to tune you out pretty quickly. Here are some other reasons why it's important to be consistent.

But if you're always respectful and reasonable, they'll be more likely to listen to what you have to say.

Of course, this doesn't mean that you shouldn't be firm when it's necessary - but try to avoid being too overbearing.

Find the right balance, and stick to it.

One way to encourage your teenager to listen to you is to praise and reward them when they do something right.

This could mean anything from verbal praise to letting them choose what you do on the weekend.

It's important to make sure that the rewards are appropriate for their age, and that they understand why they're being rewarded.

Otherwise, they may just see it as a way to get what they want and will continue to test the limits.

Be Firm but Flexible

It's important to be firm with your teenager, but you also need to be flexible.

There will be times when you need to stand your ground, but there are also times when it's better to let them have their way.

For instance, if they're asking to go to a party that you don't think is appropriate, you may need to be firm and tell them no.

But if they're asking to wear a certain piece of clothing that you don't love, it might be better to let them have their way.

It can be frustrating when your teenager refuses to listen to you, but it's important to keep trying.

They're going through a lot of changes and they're still learning how to communicate effectively.

With time and patience, you'll eventually find a way to get through to them.

The content in this article is for informational purposes only.

They are trained to give you the tools you need to achieve a healthier lifestyle.

In conclusion, being a parent to a teenager can be difficult, but there are ways to make it easier.

Learning how to talk to a stubborn teenager can be a challenge, but there are a few ideas to help you.

By being consistent, firm but flexible, and willing to compromise, you can help your teenager to listen to you and make better choices.

Don't give up, and eventually, you'll find a way to get through to them.

Sign up for Bryan's newsletter here and get more content directly sent to your inbox - https://share.hsforms.com/19rW3srjESbyBkSEJXY0ghQdgx5k. Bryan has been blogging professionally for six years. He enjoys exploring and writing about content related to anxiety, bullying, navigating different interpersonal relationships, and mental health well-being strategies. Bryan is a firm believer in the power of communication, and he hopes to use his blog as a platform to help others build better relationships in their lives. He is not a licensed medical professional. The content in his articles is for informational purposes only and should not be taken as medical advice.

How to Raise a Well-Behaved Child

5 Tips for Dealing with a Lying, Manipulative Child

How to Stop Enabling Your Grown Child