Sexual abuse is any form of unwanted sexual contact.

In addition to acts of sexual violence, such as rape and molestation, sexual abuse can include other forms of sexual contact, such as revealing oneself to an unwanting victim or using sexually explicit language with someone who has not consented to such communication.

Sexual abuse, likewise, comes in many forms, and can be hard for some to identify. Regardless of the type of abuse experienced, however, sexual abuse is invariably damaging to those affected. Some common types of sexual abuse include:

Sexual abuse is, without a doubt, one of the most harrowing and traumatic experiences an individual can go through.

The effects of sexual abuse are long-lasting, insidious, and scarring, and without proper treatment, can continue indefinitely. Contrary to popular myths, sexual abuse victims can be of any age or gender.

It is important to remember that not everyone who experiences sexual abuse processes it the same.

Some survivors of sexual abuse may go on to develop conditions such as Post-Traumatic Stress Disorder (PTSD), while others may struggle with somatic symptoms that they may not initially associate with the abuse. Either way, the damage inflicted by sexual abuse is wide-ranging, and the stigma associated with the abuse often prevents survivors from seeking out the help they need.

If you are a survivor of sexual abuse, it is crucial to remember that the abuse is NOT your fault. Sexual abuse is NEVER "asked for", and it is, in fact, harmful myths like these that perpetuate the damage inflicted by sexual abuse.

While some survivors of sexual abuse may be able to recover without seeking treatment, many survivors find getting help to be a crucial part of coping with and overcoming sexual abuse.

Despite the fact that sexual abuse is never the fault of the survivor, sexual abuse remains one of the most stigmatized obstacles a person can face. Harmful, persistent myths-- such as the idea that the victim was "asking for it"-- persist, despite unequivocal evidence to the contrary.

Certain populations of sexual abuse survivors, such as men and elderly people, may face additional stigma due to harmful myths and expectations regarding who can be a victim.

It is important to remember that anyone can be a victim of sexual abuse. Any form of harmful, unwanted sexual contact is a form of sexual abuse, and should be treated as such.

Given the overwhelming stigma associated with sexual abuse, it is crucial that survivors seeking treatment for the harmful effects of their abuse receive compassion and support from qualified professionals who believe them and understand the impact of what they have experienced.

Treatment for sexual abuse is not unlike treatment for conditions such as PTSD. In fact, PTSD can be, unfortunately, a complication stemming from sexual abuse. This means that, while medications may be recommended to certain patients in specific contexts, talk therapy is often the primary form of treatment recommended.

This typically means addressing the abuse and its effects on survivors, which may be a terrifying prospect for those who have experienced an event as traumatizing as sexual abuse. With the guidance of a compassionate healthcare provider, however, facing traumatic sexual abuse need not be retraumatizing, but rather, a healthful, healing experience.

At Overcomers Counseling, we strive to provide the compassion and care needed to recover from an experience as painful as sexual abuse. It is our mission to provide a safe place where survivors may do the hard work necessary to overcome their abuse and lead the lives they deserve. If you are a survivor of sexual abuse, please feel free to reach out to us.  Call 719-345-2424.

Overcomers Counseling
View all posts
Overcomers' is a mental health care practice in Colorado Springs.  We are located at 5585 Erindale Dr. Ste #204 Colorado Springs, CO 80918.  We have a passion for people and being a part of their experience as they overcome challenges.  What will you overcome?... 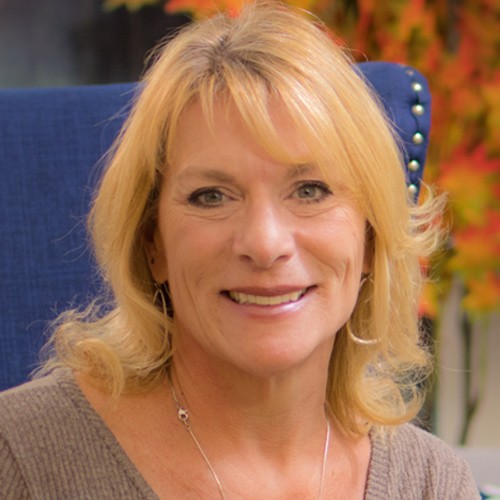