The feeling of unreality and disconnection that are hallmarks of dissociative disorders are frequently disturbing to the patients that experience them, and lead many to believe that they are "going crazy". It is important to remember that, while frightening, dissociative symptoms are typically a reaction to an extremely upsetting or traumatic event, and are often temporary in nature.

With treatment and patient, most patients struggling with dissociation often find that their symptoms abate with time. Rarely, dissociative symptoms may continue for an extended period of time, requiring more intensive treatment.

The symptoms of dissociative disorders are varied, and not everyone will experience dissociation in the same way. You should consider seeing a doctor if you experience any of the following signs and symptoms:

As they are so closely related to trauma, conditions such as post-traumatic stress disorder (PTSD) are often implicated in the onset of dissociative disorders. Additionally, other mental health conditions, such as depression and anxiety as well as suicidal or self-harming behaviors, may occur in tandem with or as a result of dissociative disorders. If you believe you are suffering from any of these conditions, it is vital that you seek treatment from a qualified professional.

While dissociative disorders are not dangerous by themselves, they frequently cause great amounts of distress in the patient's life. 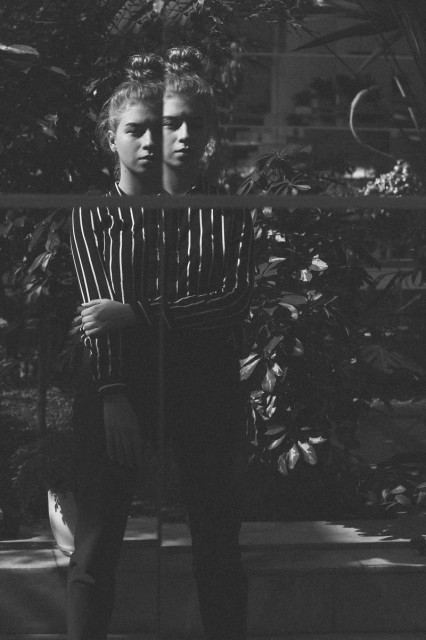 Dissociative disorders are undoubtedly one of the strangest and most disturbing feelings an individual can experience. Many who struggle with feelings of dissociation fear that they are reaching a mental breaking point, or that they are going insane. The truth is, dissociative disorders are a protective mechanism employed by the brain to protect itself from upsetting or traumatic events.

These feelings, as scary as they are, are not dangerous by themselves. Dissociative symptoms are usually temporary, as well, and typically go away with treatment.

No two courses of treatment are the same for everyone, and only a qualified professional can tell you what the best course of treatment is for you specifically.

If you've been struggling with dissociative feelings, you are likely frightened of these feelings and what they might potentially mean. Fortunately, you don't need to fear: dissociative disorders are highly treatable, and many people struggle with these conditions. The first step to getting better is reaching out. Our team of qualified, compassionate counselors here at Overcomers Counseling are dedicated to providing you the support you need to make it through this frightening episode.

If you're ready to take the first step towards greater wellness, send us an e-mail or give us a call. We look forward to being of service to you.  Call 719-345-2424.