Is Autism Related to ADHD? Based on the Centers for Disease Control and Prevention (CDC), around 1 in 44 children are diagnosed with an autism spectrum disorder.

Commonly, those with ASD have some form of ADHD as well.

It is believed that the two share a common link, but it's unknown what the precise cause may be.

There are many other factors that may contribute to the development of both conditions.

It's important to determine if your child has either or both of these conditions because symptoms can vary depending on which condition is present.

This blog will cover some of the most common questions such as "what does autism look like?" and "what does ADHD look like?" so you can better identify whether your child suffers from either or both of these disorders.

Autism spectrum disorder, as defined by the CDC, is a developmental disability that can cause substantial impairments in communication and social interaction.

The brain is responsible for these functions, but it's unknown what causes autism.

Low-functioning individuals have a difficult time speaking and understanding speech.

Mid-functioning individuals have some issues with speaking, but they can usually understand speech to some degree.

High-functioning individuals are able to speak like any other person with no difficulties at all.

ASD also affects social interaction skills as well as behaviors and movements in children who suffer from this disorder.

These may include repetitive motions or behaviors (hand flapping) and limited interests or difficulties in change.

Attention Deficit Hyperactivity Disorder, also known as ADHD, is a mental disorder that affects about 14% of school-aged children in the United States. According to the CDC, ADHD is more common for boys than girls.

The symptoms of ADHD vary from person to person.

A child may have trouble paying attention, sitting still, and controlling impulsive behavior.

They can also display an inability to focus on tasks or follow directions.

If a child has been diagnosed with ADHD they may be prescribed medication or counseling sessions in order to help them manage their symptoms.

ADHD is commonly diagnosed in childhood, but it can be present throughout the lifespan.

It can also affect how a person handles daily tasks, like taking care of themselves.

Those with ADHD may have trouble maintaining attention and control over their behavior or emotions at times.

This can lead to impulsivity which can cause problems at home and school.

It also could lead to hyperactivity which leads to excessive talking or fidgeting when a person is trying to sit still.

Are Autism and ADHD Related?

It is not yet known what the precise cause of both these conditions is, but many believe they share common links.

It has been found that around one-third of those with autism also have ADHD.

Some experts believe that there may be some type of neurological link between the two disorders.

However, this theory is currently only a hypothesis and more research needs to be done.

It is believed that these two disorders share a common set of symptoms and manifestations, such as inattention and hyperactivity.

There are other factors that have been found to contribute to the development of either ASD or ADHD, including genetics and environmental factors such as stress and toxins.

The symptoms for both autism spectrum disorder (ASD) and attention deficit hyperactivity disorder (ADHD) vary depending on which condition is present.

The first thing to consider when it comes to autism is whether your child shows any signs at all of social impairment, issues with communication skills, repetitive behaviors, or an absence of eye contact.

Then you can assess whether your child displays any inattentive or hyperactive-impulsive symptoms like difficulty staying on task, trouble sustaining attention while completing tasks, or impulsivity (for example interrupting others).

If your child displays any signs of either ASD or ADHD, it's important to get them assessed by a professional so you can determine what treatments could work best for the long term. 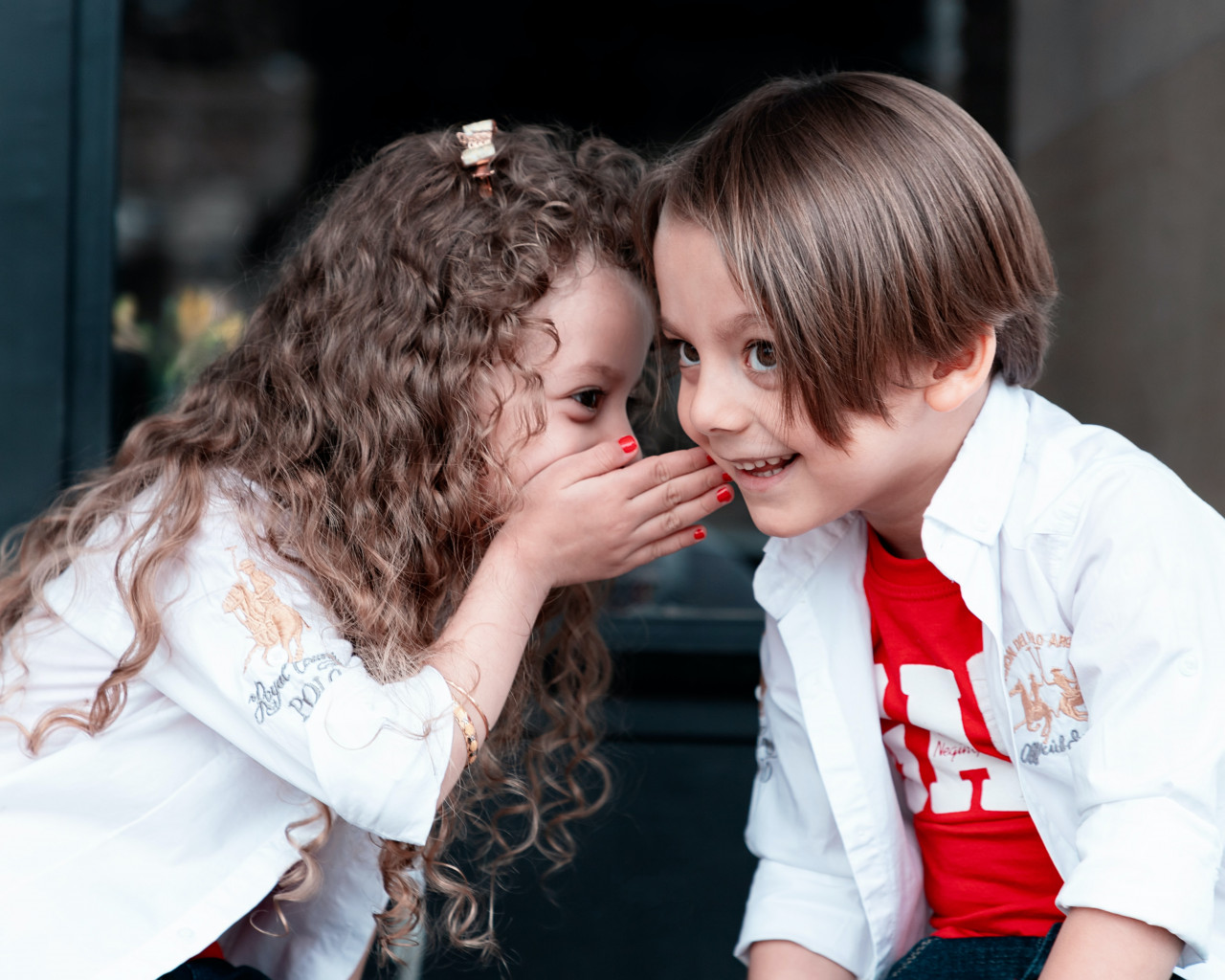 The Relationship Between Autism and ADHD

Children with either condition might have a hard time focusing on tasks or show impulsivity, which is the inability to control your actions.

Another similarity between these two conditions is that children with either may struggle in school and social settings, as well as show trouble communicating verbally or nonverbally.

While they share many similarities, ADHD and autism are distinct from one another.

Autism affects language skills, behaviors such as making eye contact without initiating it first, whereas ADHD impacts how the brain regulates attention span among other things.

To diagnose ADHD, doctors look for behaviors over time like being frequently distracted, not following through on tasks from beginning to end without interruption, having trouble waiting their turn,  fidgeting or squirming unnecessarily even when just sitting at their desk.

Doctors will need to gather feedback from other adults who help to care for the child. This may include their teachers or other caregivers.

They will also try to rule out other reasons behind these symptoms such as anxiety disorders or learning disabilities.

An Autism diagnosis starts with answering questionnaires about how autistic traits manifested themselves in childhood.

It is not unusual for ADHD and ASD to be mistaken for the other in the early stages.

Children with either of these conditions may have trouble communicating, focusing, or staying on task.

However, they are two very different conditions.

Sometimes it can be difficult to distinguish symptoms between these disorders because both can occur at the same time.

For example, some people who experience ADHD could also demonstrate intense focus and concentration on one item which falls outside of diagnostic criteria for this condition- but may actually fit autism criteria.

Both Autism and ADHD are lifelong conditions that will affect an individual throughout their life.

Finding the right support and diagnosis of both are equally important.

With a background in mental health and wellness, Brandon Van Niekerk brings unique insights into addressing mental health problems with compassion and practicality. He approaches mental health with an emphasis on real-life experiences over theories. Each of us ultimately knows ourselves better than anyone else, and in order to gain healing, we simply need to allow time for deeper insights.

5 Reasons Why Relationships are Difficult for Autistic People

5 Ways to Support Autistic Persons at Your Church 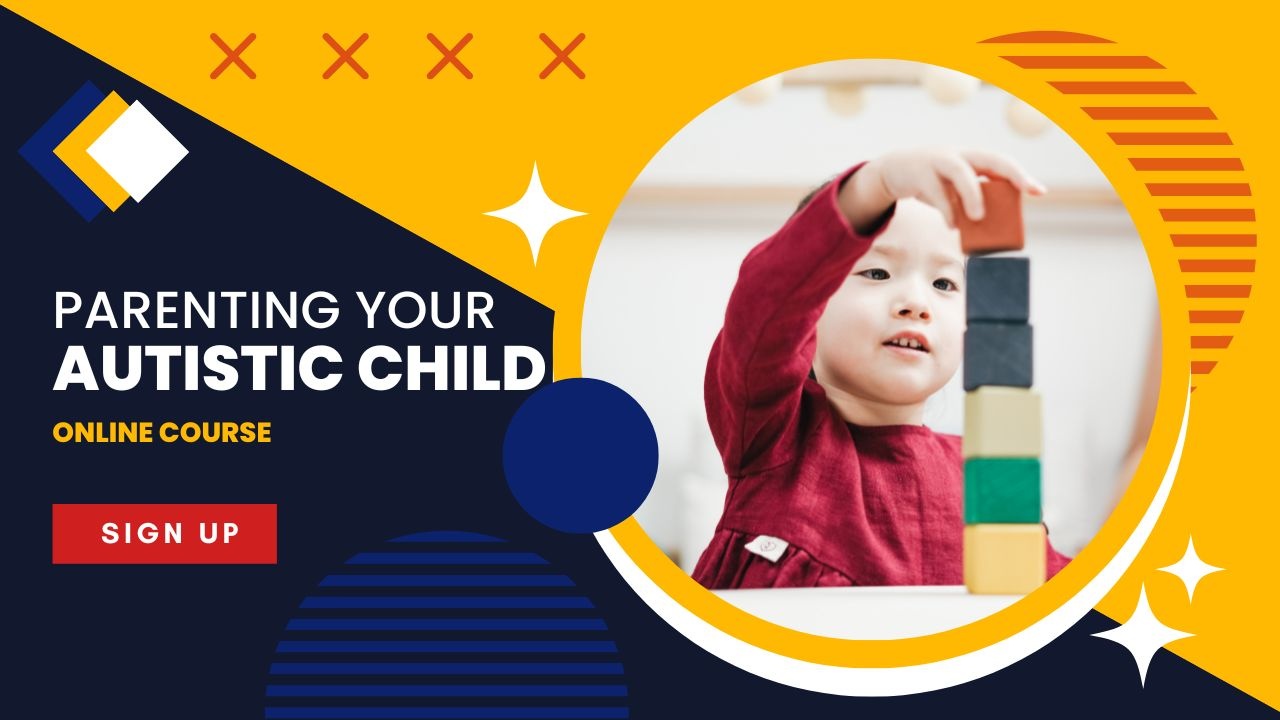