10 Things To Cut Out Of Your Life If You're Depressed If you're depressed, even making the smallest changes can feel overwhelming. When negative thoughts reign supreme, feeling better can seem like an impossible goal-- and taking the necessary steps to do so can feel like a pointless task.

Depression is a complex disease, and recovery, while absolutely possible, requires a great deal of effort and professional guidance. Even then, patience is necessary, as the effects of depression often persist at full force for weeks or months after treatment has begun. Despite this, there are many changes an individual battling depression can make that will make their journey much less difficult.

While anyone of these changes may not put your depression into remission by itself, taken together, they can greatly ease the degree of your struggle, and clear the path towards a happier and healthier future. If you struggle with depression, cutting out these 10 things can help:

It goes without saying that drinking is one of the worst things you can do if you're depressed. While moderate amounts of drinking may be beneficial in healthy adults, those who struggle with depression often find that alcohol only compounds their misery, leading them into a deeper and darker hole than they would have otherwise been in.

Alcohol is part of a class of drugs known as depressants, which, as the name suggests, lower levels of arousal and stimulation. Taken in large doses, alcohol and other drugs of this class can cause unconsciousness or even comas. Moderate or chronic usage, however, can likewise have milder depressant effects, and for people struggling with depression, these effects can compound the brain's already lowered levels of activity.

In addition, alcohol can lead to the exacerbation of negative (or dysphoric) thoughts and feelings. Often, those who are struggling with negative feelings will turn to alcohol in an attempt to self-medicate. While they may initially feel better, this effect backfires, as the dysphoric effects of alcohol kick in, leaving the individual feeling worse than before. In people with depression, however, this can be fatal: alcohol intoxication is present in up to 30-40% of suicide attempts, and individuals who abuse alcohol have a 120 times greater risk of attempting suicide than those who don't.

Alcohol and depression are a terrible mix, period. Cutting out alcohol use can likewise go a long way in helping you regain control of your life and recover from depression. Heavy alcohol users, however, should seek medical guidance before quitting alcohol, as alcohol withdrawal can be fatal in certain circumstances.

Although far less dangerous than alcohol, caffeine is another commonly used drug that often interferes with the recovery process. Caffeine, unlike alcohol, is a stimulant, meaning it activates the parts of the brain that alcohol slows down. This is what gives caffeine its reputation as an "energizing" drug.

While the thought of a caffeine high may be enticing to those who struggle to even get out of bed in the morning, caffeine can interfere with the recovery process and make depression worse in the long run. The stimulant effect of caffeine, in particular, can create feelings of anxiety or overwhelm, which can further exacerbate negative feelings caused by depression. The "rollercoaster" effect of a caffeine high, likewise, can leave individuals feeling even more depressed and fatigued after the drug wears off.

Because it is so commonly used by adults, caffeine is often underestimated. Make no mistake: caffeine is a powerful drug that can greatly affect your emotions, and when you're in the midst of depression, this type of emotional up-and-down can be more harmful than helpful.

When you're depressed, socializing is likely the last thing you want to do. Isolation, however, is one of the most insidious symptoms of depression: extended periods without substantial human contact only serve to make depression and feelings of guilt and hopelessness worse.

While it may seem difficult, it is important that you spend some time with other people while you're struggling with depression. Renewed human contact will help reinforce positive social bonds, which, over time, lead to greater levels of positive thoughts and feelings. While depression may make you want to curl up in bed all day, commit to making small efforts to be around other people, every single day. You'll thank yourself for it down the road.

Much like alcohol, those struggling with intense negative feelings often turn to food as a way to alleviate their pain. In the short term, both fatty and sugary foods give the brain bursts of feel-good chemicals like dopamine and serotonin, and often distract those who are suffering from their struggle, albeit temporarily. Within hours, however, these brief positive feelings fade away, often leaving individuals feeling more depressed and guilty than before. Associated effects of eating too much junk food, such as weight gain, can likewise exacerbate these negative feelings.

If you're struggling with depression, a healthy diet is crucial to good brain health. Make sure to limit to eliminate junk food, and focus on consuming a diet of real food with lots of nutritionally-rich fruits and vegetables.

One of the most debilitating symptoms of depression is fatigue. Those who struggle with depression often report a feeling of being "weighed down", as if they were carrying a boulder on their backs at all times. Even though they might be in otherwise good physical health, the overwhelming sense of fatigue that comes with depression can make even getting out of bed or taking a shower a monumental task. Exercise is often seen as being out of the question.

Exercise, though, has been shown to be one of the most potent treatments for depression. Even a brief 10-minute walk can have significant impacts. When done regularly, exercise of any kind can help ease the course of depression and pave the way to recovery. 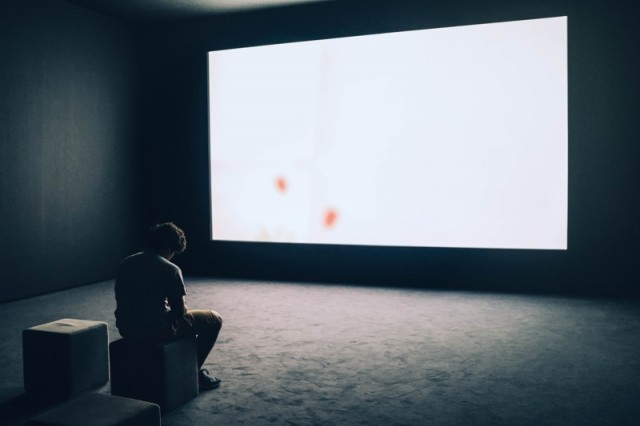 As with alcohol and caffeine, any form of psychoactive drug can greatly impact the course of depression. While the effects of legal drugs like alcohol and caffeine are well-established, however, those of illegal recreational drugs are less well-known, and may have significant negative impacts on those struggling with depression. Certain drugs, such as MDMA, are known to create intense feelings of euphoria, followed by equally intense feelings of despair and hopelessness as the drug wears off. For a healthy individual, this can be disturbing-- for an individual with depression, it can be devastating.

If you're struggling with illegal recreational drug use as well as depression, it may be worth it to stop using these drugs. Side effects, interactions with prescription medications, and potential legal troubles are all risks of using recreational drugs while recovering from depression. Be sure to seek the guidance of your doctor if you're thinking about quitting drugs of any kind.

​While depression is a complex, biological disease, our environment plays a large role in how we feel, and subsequently, the course of the disease. Relationships are one of the most important elements to any individual's life, and when these relationships turn toxic or negative, the effects can be profound. Toxic relationships harm just as much as positive, healthy relationships heal.

If you find yourself in the midst of family or friends who frequently belittle you or put you down, you may be dealing with a toxic relationship that is affecting your ability to heal from depression.

Once you have identified these relationships, it is crucial that you do what you can to limit your contact with these people. For some, this can be difficult-- it's very hard to avoid people you live with or see every day at school or work, for example. Still, with the proper boundaries, there is much you can do to limit the impact of these negative relationships on your life. 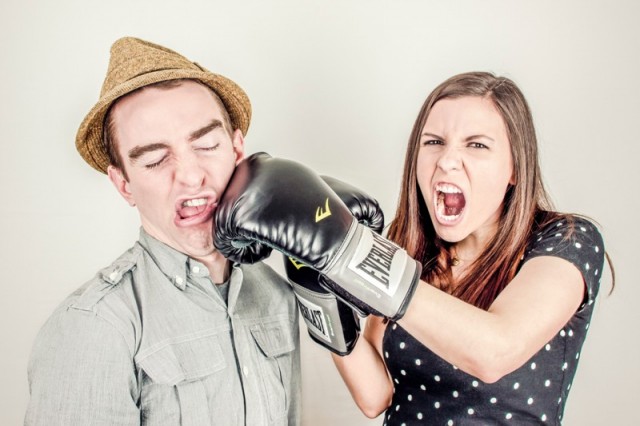 Staying informed is important, but there comes a time when enough is enough. News outlets-- which rely on keeping the rapt attention of their viewers to survive-- often report the most lurid, disturbing, or devastating news out there, forgoing more uplifting stories for darker, more distressing content. As a result, these stories tend to over exaggerate the frequency of terrible events, a process which mimics a cognitive distortion known as catastrophizing, commonly seen in depression.

Catastrophizing occurs when an individual overestimates the likelihood of bad events happening in the future. They may feel the worst case scenario is certain, which feeds into feelings of hopelessness and despair. Needless to say, catastrophizing goes hand in hand with depression, so it's important to limit your exposure to sources of information which present an excessively catastrophic worldview.

While social media is a great tool for connecting and keeping in contact with friends both old and new, the negative effects of too much social media use are well-established. Seeing the "highlight reel" of other people's lives can create feelings of loneliness, inadequacy, and a "fear of missing out", which in turn can drive feelings of depression. In those who struggle with the disease, this negative reinforcement can become paralyzing.

While you don't need to cut out social media entirely, limiting your use can have a significant positive impact on your mental health. Try limiting your social media usage to a specific, designated time each day (such as 10 minutes at lunch), and stick to your resolve. Resist the temptation to unthinkingly open social media apps as much as you can.

10.  Overextending Yourself at Work or School

While some react to depression by shying away from the responsibilities of day-to-day life, others go the opposite route, seeking to "outwork" depression by promising more than they can deliver. While this may seem to hold depression at bay in the short-term, eventually, individuals who try to treat their depression this way find themselves burnt out and worse than before. Workaholism, much like any other addiction, is a drug used to avoid negative feelings. The end result, however, leaves you worse off than before.

If you've found yourself overextended and exhausted, try cutting back on your commitments. You don't need to be perfect, and taking some time to breathe and restore your mental health will ultimately help you achieve more in the future. It's easy to feel guilty when cutting back if you've been going full-force for some time, but try to keep these feelings in perspective.