Lately, I have come across a lot of questions and misunderstandings about bipolar disorder, and manic episodes in particular.
Bipolar, like many mental health issues, is talked about a lot and understood a little.
There are a lot of misnomers about what a manic episode is and what that has to do with being bipolar.
I've had individuals come to me and were told they might have bipolar because they went on a cleaning spree over the weekend, or undertook a big project and finished the whole thing in a day.
The truth is, most people meet 1 or 2 criteria for most mental health disorders, but that's why there are a lot more than 1 or 2 things that have to be met in order for something to be diagnosable.
Bipolar is a complex mental health disorder so I'm going to try and simplify and demystify what it is, and how it presents itself, and maybe shed some light so that you too can understand bipolar.

To start things off it's important to know that there are two types of bipolar disorder, aptly named Bipolar I and Bipolar II.

In addition to these two there is also a disorder called Cyclothymic Disorder which can appear very similar to bipolar disorders with one notable exception; a lack of a full mood episode.

I don't want to get too much in the weeds with Cyclothymic Disorder, so that's all I'll say about that for now.

Both Bipolar I & II involve having met the full criteria for Major Depressive Disorder (MDD) and both of them can also involve meeting the criteria for hypomanic episodes.

And here's where the differences begin when you are learning to understand bipolar.

If there has only been a hypomanic episode and never a full manic episode AND full criteria have been met for MDD then the conclusion is more likely Bipolar II.

Only if there has been a full manic episode and MDD would it be classified as Bipolar I.

So, if that's the main difference when trying to understand bipolar, what the heck counts as a manic episode?

Mania is characterized by the following:

1) A noticeable and persistent increase in activity, irritability, and expansive mood lasting at least 1 week

2) During the disturbance there were at least 3 of the following co-occurring: a sense of inflated self-esteem, a decreased need for sleep, pressure to talk excessively, racing thoughts, distractibility, or excessive involvement in things that have painful consequences

3) It is severe enough to get in the way of work, family, or friends and may require hospitalization

A couple of things should stand out of particular importance here.

The first is that for it to be considered a full manic episode it must last for at LEAST 1 full week!

Everybody get's extra irritable, productive, or even risky on occasion, but it is extremely rare that those moods last for a week, which would be extremely noticeable to your friends and family.

The other, under the second point, is that out of that list 3 of them are happening at the same time (4 if one of the symptoms is irritability).

This is important to highlight once again because most people can experience any combination of these moods and actions on occasion, but to experience 3 or more at the same time for a full week is very rare; in fact, only 2.6% of the US is affected by Bipolar Disorder I & II combined! 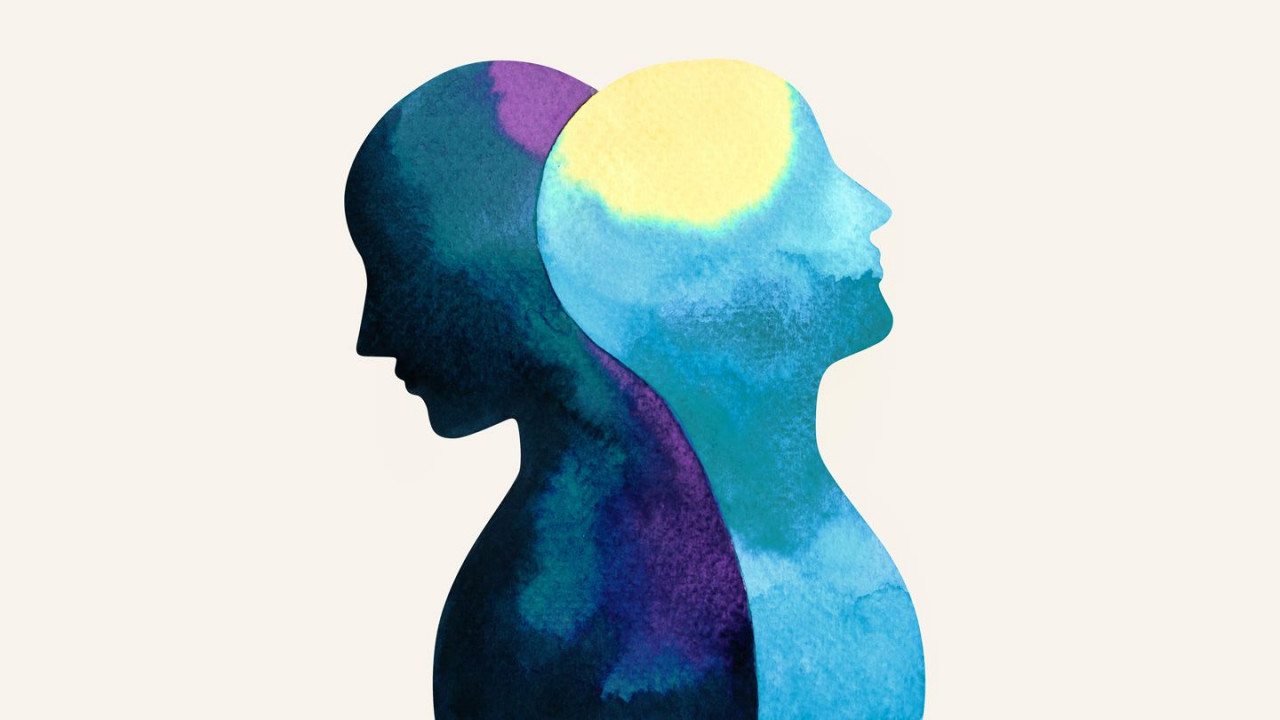 It can be very challenging to understand Bipolar I.

Bipolar disorders are very complex and have a very wide range of expression.

They are often talked about and frequently misunderstood.

Many people think that having a lot of energy one day makes you bipolar, but now you know better.

Now you know that actually counts as a manic episode and that there are different types of bipolar and that they both involve experiencing major depression.

Combining appropriate medication with qualified mental health care has been shown to drastically increase the quality of life for those living with bipolar disorders.

The more quality information that gets put forward, makes more opportunities for a higher quality of life, and care.

If you or someone you know has bipolar, reach out to a mental health provider today.

It is my primary goal as a counselor to create a space for every individual to explore their lives and find the opportunities that may be lurking where it is most difficult to look. Through a unique therapeutic approach that combines Jungian symbology/dream-work with Narrative and Existential explorations, I will help you re-discover who you are. It is my mission to help you navigate life transitions, depression, anxiety, faith-based and spiritual concerns, as well as how to re-establish a connection with what is most important to you.