Bipolar disorder and borderline personality disorder (BPD) are two disorders that are always mistaken for each other.

These disorders share similar features, so it's no surprise that they are often misconstrued.

Like in most disorders, bipolar patients can also decide to opt for bipolar therapy to help them cope with the disorder.

BPD and bipolar's similarities cause people to wonder if they are related.

However, there isn't enough research to support this claim. But there is research that shows the similarities and differences between these two disorders.

The Difference Between Bipolar Disorder And Borderline Personality Disorder 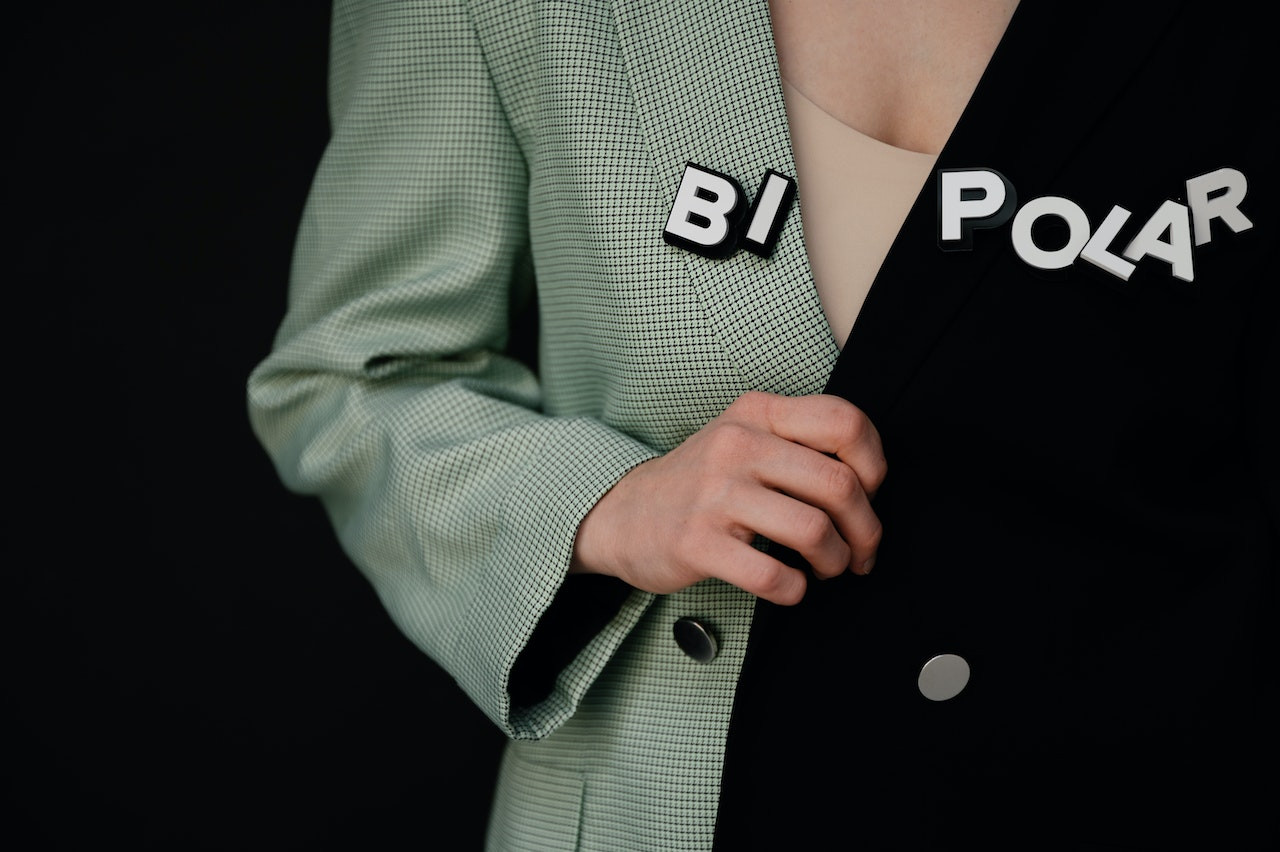 Bipolar disorder sufferers experience depression, mania, or hypomania. Mania is characterized by feelings of extreme excitement and elevation. Hypomania is a less severe form of mania.

Borderline personality disorder on the other hand is characterized by severe emotional pain and feelings of emptiness, desperation, anger, sadness, and loneliness.

In BPD, mood changes are often a rapid switch from feeling angry or depressed to feeling elated. There are no feelings of extreme excitement in BPD. Whereas in bipolar disorder, moods can switch from feeling sad to suddenly feeling really excited and happy.

Studies show that over 75% of people with BPD have self-harmed. This occurs because sufferers are incapable of controlling and managing their emotions.

In bipolar disorder, the rate of self-harm is lower but the cases of suicide attempts are higher.

Mood changes in BPD usually last for a couple of hours while in bipolar disorder these changes can last for days, weeks, and in worst-case scenarios months.

Triggers in BPD differ from person to person but here are some common ones;
Individuals with BPD usually have a hair-trigger type of response to these triggers at all times.

People with bipolar disorder have severely irregular and disturbed sleep schedules or patterns. This is due to periods of depression and mania. People with BPD can have regular sleep patterns.

The cause of BPD in individuals is usually a history of trauma either in their childhood, adolescence, or teen years. This trauma could be a result of emotional neglect, and physical and sexual abuse. Studies also suggest that BPD stems from temperament backed by intense emotional reactions which can be gotten from genetics.

Bipolar disorder on the other hand is embedded in brain chemistry, the biology of the nervous system, genetics, and family history. Bipolar disorder is more biological than psychological, which is the case with BPD. 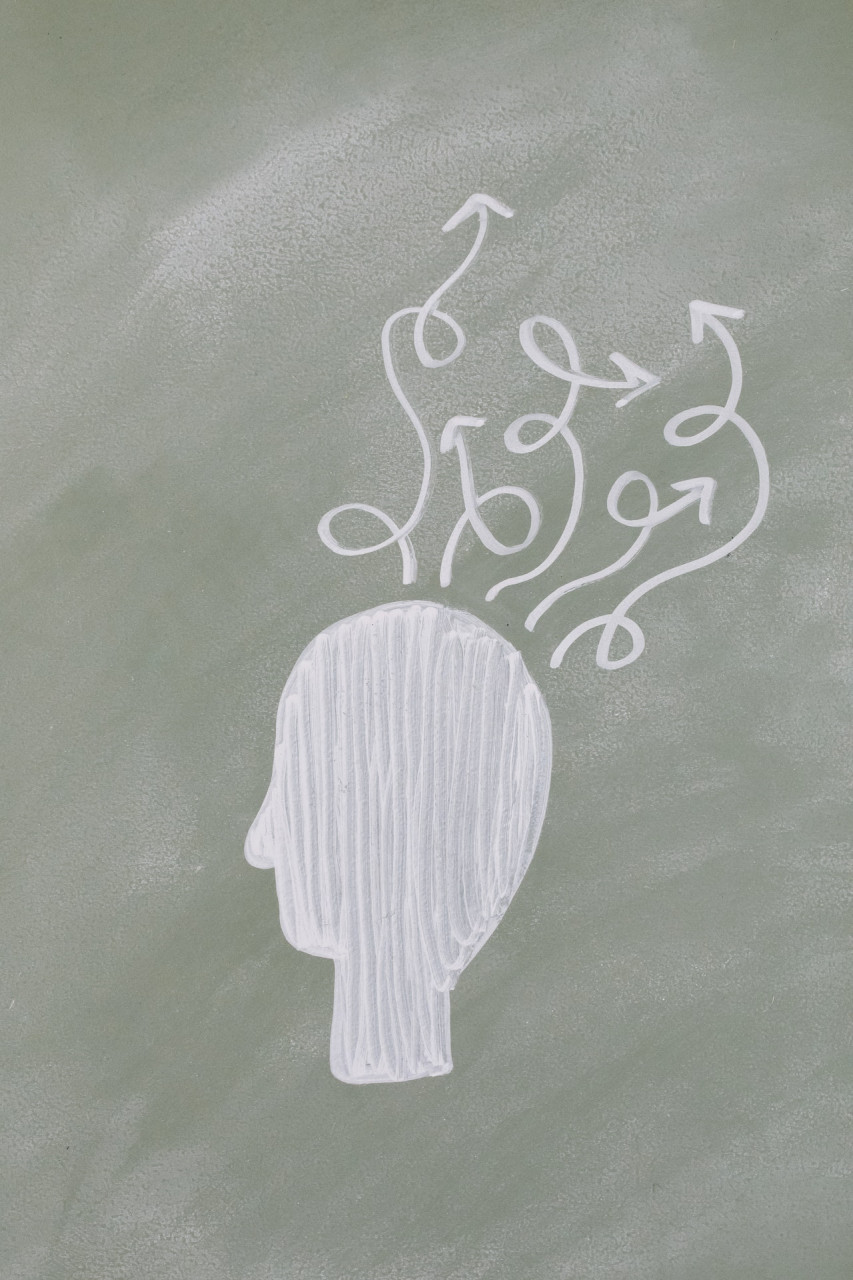 During a manic or depressive episode, an individual with bipolar disorder can still function properly. Their episodes don't inhibit their ability to function properly in their daily life. When they aren't experiencing any episodes, they have a pretty stable lifestyle. The opposite is the case in BPD. Individuals with BPD can't usually function properly in-between episodes.

Bipolar disorder sufferers are more responsive to treatment than those with borderline personality disorder.

BPD sufferers have extreme mood instability, which is characterized by short and rapid switches. They think and behave as opposites.

Sufferers of bipolar disorder can have long periods of mood instability but would have some days of normalcy in between. People with BPD also have an extreme fear of abandonment and being alone. In bipolar disorder, patients usually isolate themselves during depressive episodes and become really social during mania episodes.

BPD is characterized by unrelenting and unending crises. Due to their hair-trigger-like temperament, there is always a crisis looming ahead. In bipolar disorder, crises only appear during depressive or manic episodes.

People with BPD use believe everything is either all good or all bad. If they find themselves in the middle of conflict, they become angry. People with bipolar tend to deny the existence of undesirable realities or situations. When they are confronted, they refuse to acknowledge the significance of it.

Each disorder is just as serious as the other. No one should believe one disorder is worse than the other. If anyone is displaying signs of any of these disorders, it is crucial they see a specialist– for proper diagnosis and treatment. Individuals with bipolar can sign up for counseling as a part of their treatment for bipolar disorder to help them manage the disorder.

Peace Eke is a writer who has a passion for helping others through their struggles. With over 2 years of experience writing articles on health and wellness, she hopes she can help you cope with your issues one article at a time.