You Can Beat The Challenge Of an Anxiety Attack After Drinking Can you have an anxiety attack after drinking?

The answer is yes. These attacks have become common in much of the population.

In addition, an underlying anxiety condition exacerbated by drinking can cause it, or it might occur entirely on its own due to drinking.

Many individuals use alcohol as a coping tool when they have anxiety symptoms. Doing this is dangerous and unhealthy.

Although taking alcohol after stress can bring about some relief, this is only temporary. It makes you ignore the underlying stressor and believe that all is well.

Alcohol does not remove any existing stressor or anxiety. The longer one depends on alcohol as a band-aid against trauma, fear, or untreated depression, the higher the risk that one could eventually succumb to anxiety attacks after drinking.

The ideal thing is to remove the underlying triggers of such anxiety. Otherwise, you might end up abusing alcohol or using it chronically.

Chronic alcohol use reduces the ability of your body to respond to stress or depression. In addition, it makes you dependent on alcohol because alcohol can affect the brain at the amygdala, the area of the brain that determines emotional responses.

Unfortunately, many persons have fallen into this vicious cycle posed by alcohol and become vulnerable to panic attacks and anxiety.

In addition, the need to take more and more alcohol makes them susceptible to anxiety attacks after drinking and alcohol hangovers due to this anxiety. This effect is called hangxiety. 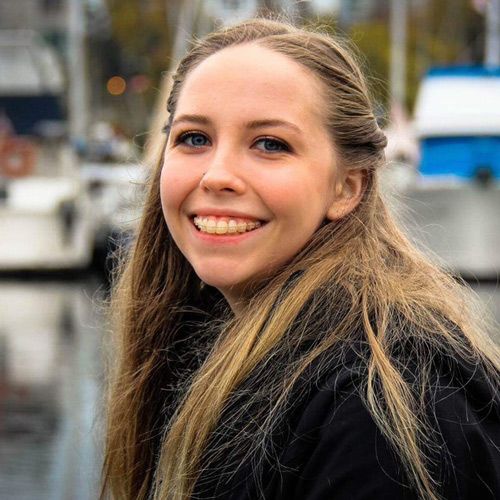 I'll walk with you to the other side of your pain.

The Relationship Between Anxiety Attacks and Alcohol

Many persons who have an anxiety attack after drinking alcohol wonder why it happens.

Alcohol can react with GABA, the primary neurotransmitter in the brain. It also reacts with serotonin and dopamine.

The reaction of alcohol with this neurotransmitter and chemicals destabilizes how the body reacts to situations.

For example, anxiety attacks after drinking alcohol are due to its negative effect on GABA, which is naturally a relaxant, b the reaction to alcohol causes increased tension and panic feelings.

After drinking, many persons who have this anxiety attack resort to self-help by drinking more alcohol. Unfortunately, drinking more and more alcohol eventually results in alcohol dependency. They will experience alcohol withdrawal when they attempt to stop drinking.

Because of this, they enter a vicious cycle where they have to drink to forestall anxiety. But the body has a tolerance threshold, and after crossing this threshold, anxiety attacks after drinking set in.

After drinking, the symptoms of anxiety attacks are shortness of breath or hyperventilation and detachment from reality. Fears and thoughts overload the individual's mind. They might even be afraid of innocent situations that pose no danger.

But alcohol is not the only drug that can cause these anxiety attacks after drinking. Drinking too much caffeine, sugar, or medications can cause the same reaction.

This anxiety can become intense. A popular name for it is hangxiety.

Hangover Anxiety (Hangxiety) and How Long It Lasts

Hangxiety, or hangover anxiety, is caused by drinking too much alcohol. A hangover is the physical and emotional consequences one experiences after drinking. This consequence is related to the metabolism of alcohol.

The body metabolizes alcohol to acetaldehyde, a compound that causes inflammation.

When there is inflammation and dehydration due to alcohol use, the individual feels sick. Eventually, the body rebalances after some time. But during that period of rebalancing, a mini-withdrawal from alcohol occurs.

Ultimately, it affects the nervous system and the mood of the individual. Hence, anxiety kicks in.

Symptoms of hangxiety tend to mimic typical anxiety. There will be nervousness, irritability, sweating, trembling, and fatigue. Sometimes, the individual will have trouble sleeping along with gastrointestinal problems.

These symptoms take a long time before they subside. They last for 24 hours or more than that. The peak of the symptoms is when anxiety sets in.

Hours after a hangover, anxiety attacks after drinking can set in. A study found that more than 22.6% of the world's population has experienced hangxiety. 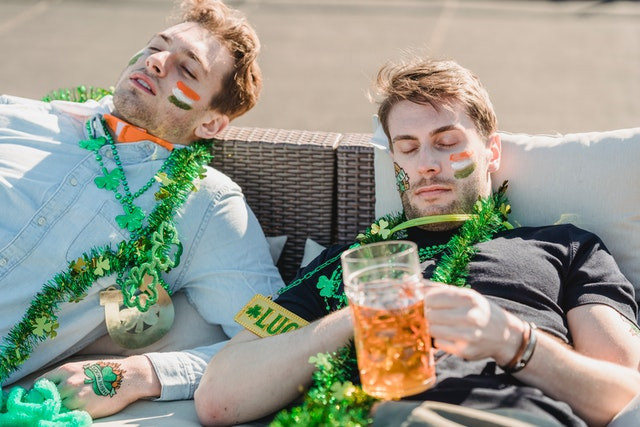 How to Manage Hangxiety

An anxiety attack after drinking and due to drinking can cause stress to the body and make one susceptible to more stress from other sources. That is why it is essential to manage anxiety. In addition, it is crucial that someone who is managing anxiety attacks after drinking refrain from drinking more alcoholic beverages.

Find Some Relief in Pain Relievers

Anxiety attacks can cause stress and pain. However, you can find relief from the pain by using over-the-counter pain relievers. Pain relievers are especially helpful when the pain triggers anxiety.

Alcohol does cause dehydration, and dehydration induces anxiety and mood swings. Drink plenty of water as a habit. It helps with rehydrating.
Mixing water and beverages that contain electrolytes is particularly helpful. Be careful not to consume any alcohol at this stage.

One of the best remedies to an anxiety attack after drinking is sleep. It helps repair your body after the stress due to the reaction between alcohol with GABA, serotonin, and dopamine in the brain.

Meditation and breathing exercises can play some part in relieving anxiety. Many persons have also found yoga to be effective. Meditation and yoga can lower your heart rate, ease other symptoms, and steady your breathing.

Above all, if you are susceptible to anxiety attacks after drinking, stay clear of alcohol. That is the best way to stay healthy.

You can win the fight against hangxiety. Having an anxiety attack after drinking is nerve-wracking. But it doesn't happen to everyone. The effects of drinking vary in the population. One research has shown a close relationship between anxiety attacks after drinking and shyness. Also, preexisting anxiety tends to trigger it. So, try to practice moderation in drinking if you are shy or already feel anxious.

If none of the above techniques for managing anxiety from hangovers works for you, it is advisable to seek professional help. They could help with your drinking and offer advice on how you can stay healthy.

How to Heal Your Liver

Play Through Stress and Anxiety 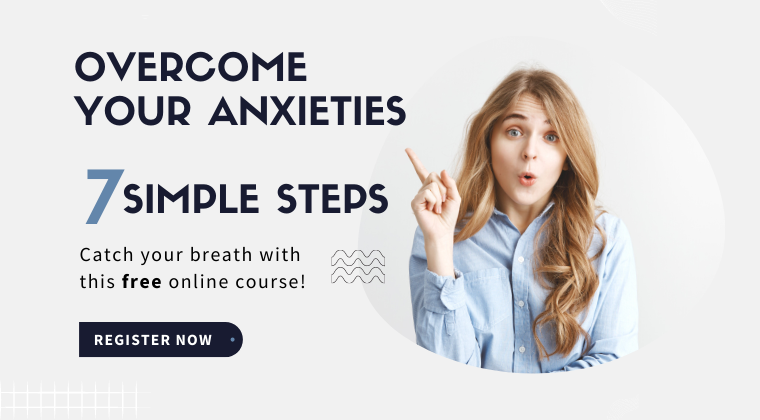